“Buy Land! They’re not making anymore of it” Said Mark Twain. Beautiful 4.5 acre parcel in Tuxedo Park. Orange County New York. It was named after William III of Orange who became the King of England, Scotland and Ireland in 1689. Orange is one of the oldest counties in New York State, and the only one located between two rivers, the Hudson and the Delaware. Easy access to the Big Town. Tuxedo Park. You will love it here. 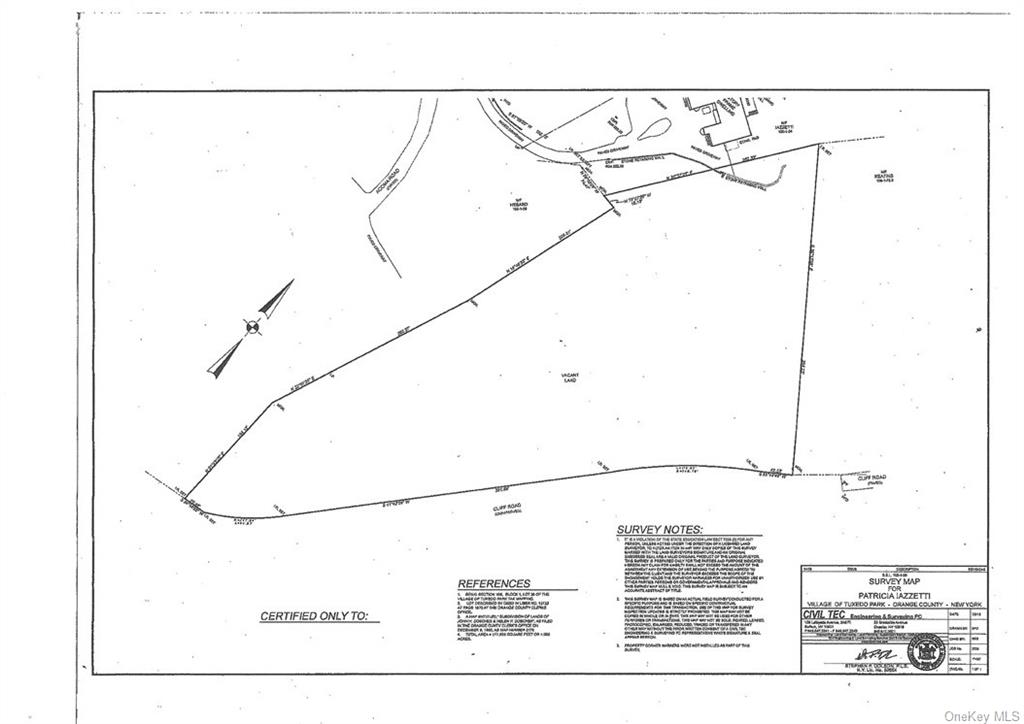